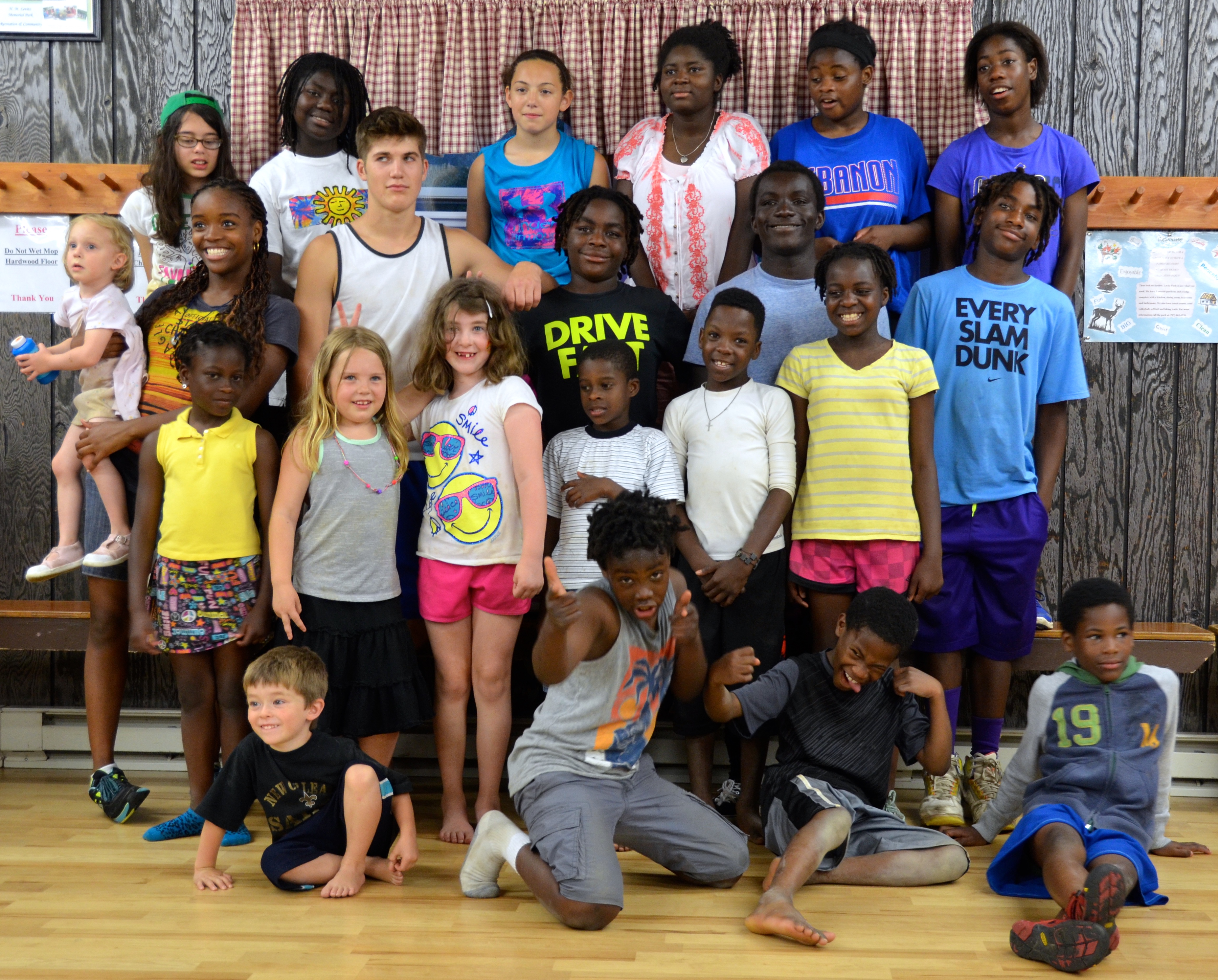 This past weekend was our annual Haiti Reunion. This was our 9th year getting together with this extended family of ours. I’ve written a lot about this in the past 8 years (see here).

A couple of days ago I heard something that really has had me thinking. Tylenol has a new ad campaign called #HowWeFamily (see here). It asks, “When were you first considered a family?… When did you first fight to be considered a family?” It has had me reeling, just thinking about it. Because I think this — how we became families, how we had to fight to become families, how our families are considered/perceived by others, and how we have to keep fighting to be considered a “real family” — this, at the core, is the bond that we share with our Haiti Reunion kinship network. This is what separates us out, and sets us apart.

I’m going to be honest: 11 years in, I can say with total confidence that, quite frankly, most people outside this little tiny world of Haitian adoption just don’t get it. You know I don’t go out on a limb and say such provocative things very often, and I know I’m going to ruffle some feathers by saying it, so that should just signal just how strongly I feel about this. Truthfully: we’re a small tight fierce little crowd for a reason. We have had to fight hard simply to become the families that we are. And we are still fighting, on a daily basis, to be considered — perceived and understood — by the world as the families that we are.

Haitian adoption is not for the weak of heart, mind, or soul. Not at the start, and not a decade in.

Even within the adoption world, even within the international adoption world, Haitian adoption is sort of on the extreme end of the spectrum. There are very few U.S. agencies that will process Haitian adoptions, the infrastructure (or lack thereof) in Haiti makes it an uphill (often losing) battle, and no piece of it — large or small — on either end — U.S. or Haiti — is smooth or easy. To say that we had to fight to become families is a huge understatement. We had to fight the fight of our lives, with every cell and prayer in us, in a grueling (non-)process virtually impossible to navigate. I am not exaggerating. When we get together as Haitian Adoptive Families, we can share our war stories and commiserate over the battles as we still try to process our experiences and memories, even after many years in. But I think, more than anything, what we’re doing is bonding over all that goes unsaid — all that doesn’t need to be stated when we’re together — we all get it, we’ve all been there and done that, we have unquestionable respect for, and solidarity with, our fellow comrades in the struggle to become families. We fought. Hard.

As for how our families are considered…  That’s a whole other part of this journey that we’re on. It isn’t a chapter in the story, it is a theme threaded throughout all the volumes. We get everything from (this one was popular a bunch of years ago) “Oh! You’re so cool! Just like Brangelina!” (oh, how I hated that one), to the blank stares and/or piercing glaring stares, to the frequent questioning (we’re currently thick in a stage of life where the J-M bambinos get a lot of this) “How is she your real sister? That isn’t really your mom, is it? Where are your real parents? Can you prove those are really your brothers?” Don’t even get me started on the documents we need carry with us when we travel (particularly internationally), or the really unbelievably stunning comments/reactions/experiences we run into frequently in our own hometowns. The fight to be considered a real family is a daily battle, ever-looming, and ebbing and flowing as we — especially our kids — go through various phases and stages of life. When we are at our Haiti Reunion we have one day a year where there is no fight. We are foundationally unquestioned, and unconditionally accepted. When you’re fighting all the time, a day’s break feels indescribably amazingly good. To look around and see families that resemble your own? That’s the icing on the cake. It is a powerful bond.

Our other bond is the joy, grace, and beauty that we uniquely know in Haitian adoption. We have the fighting (and we are all warriors), but we have the sweet soft center in common too. There is a deep delicious vivacious gorgeous love at the heart of it. We share that together too — we know the profound utter beautifulness that is in being the families that we are. We have something special, and we know it. Together, we can be witness to that in community. There is beauty in struggle. There is grace in pain. There is dignity in the fight. We are the lucky ones on the front lines.

My dear Haiti Family, Thank you. I meant it when I said I want you dancing at my kids’ weddings someday. I want us to all stick around, and hold on tight, for the long ride. We need each other. What will become of all these kids? What lies ahead for us? Let’s find out together. I wouldn’t want to be doing all this without you. Love, Heather (for the J-Ms) 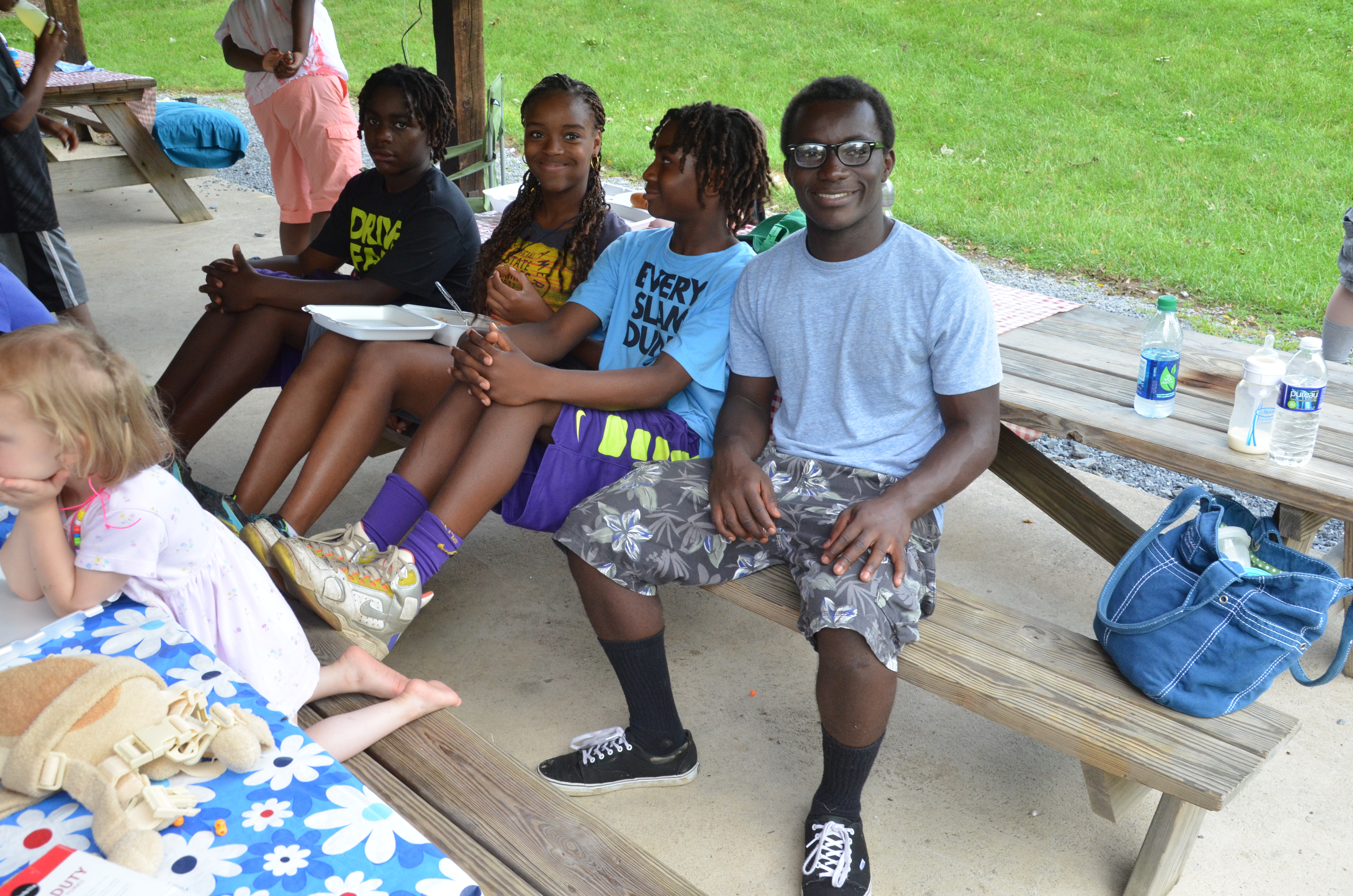 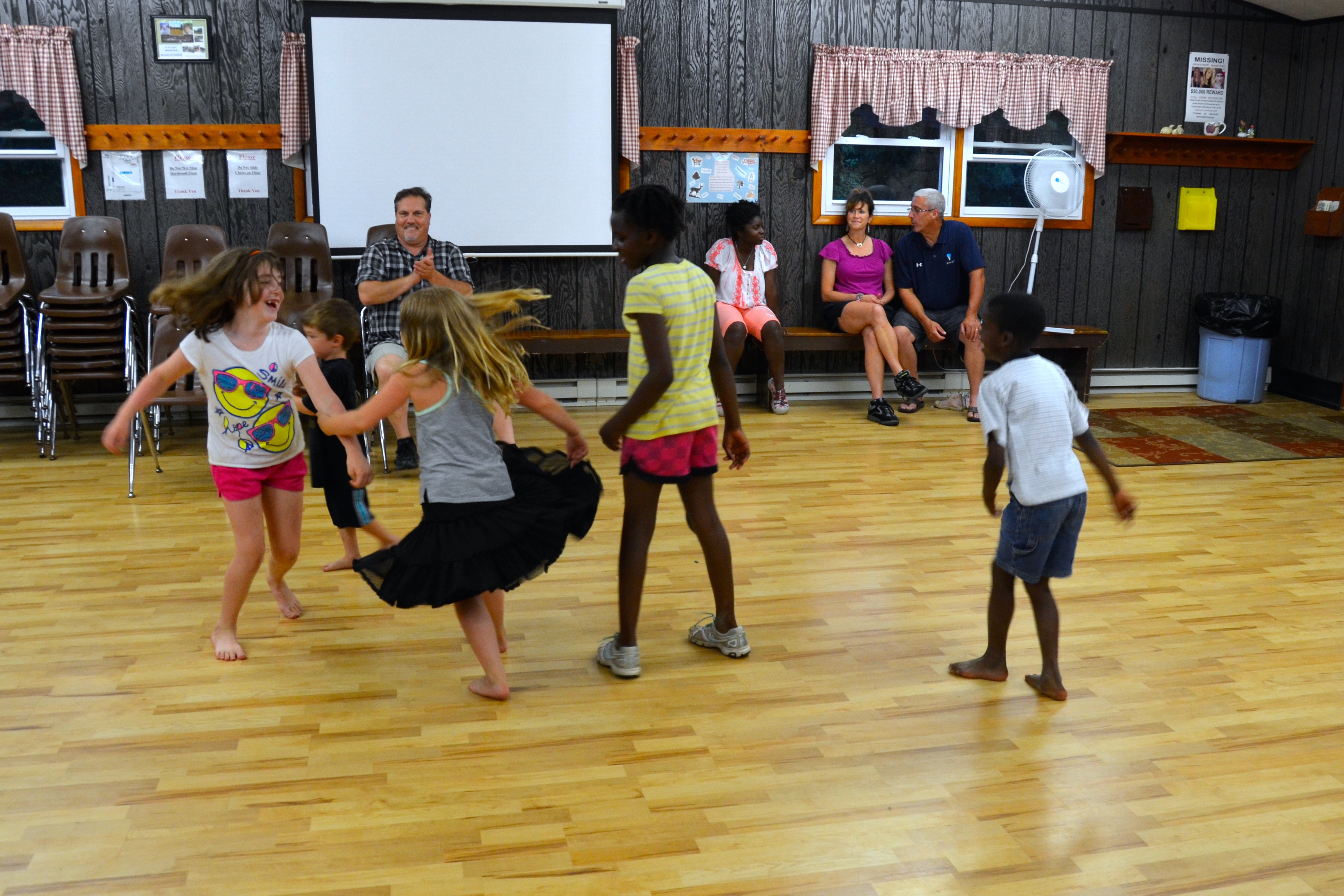 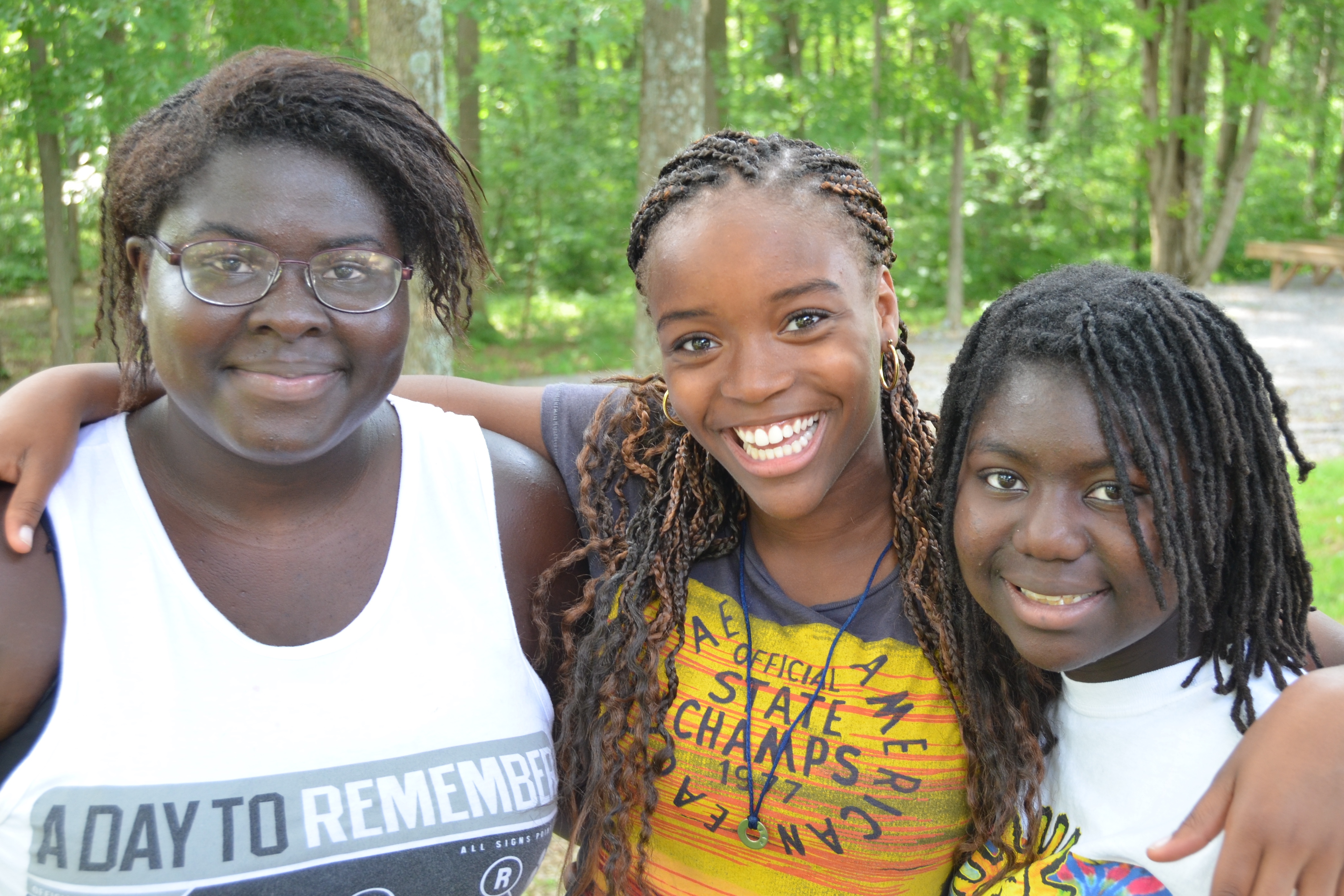 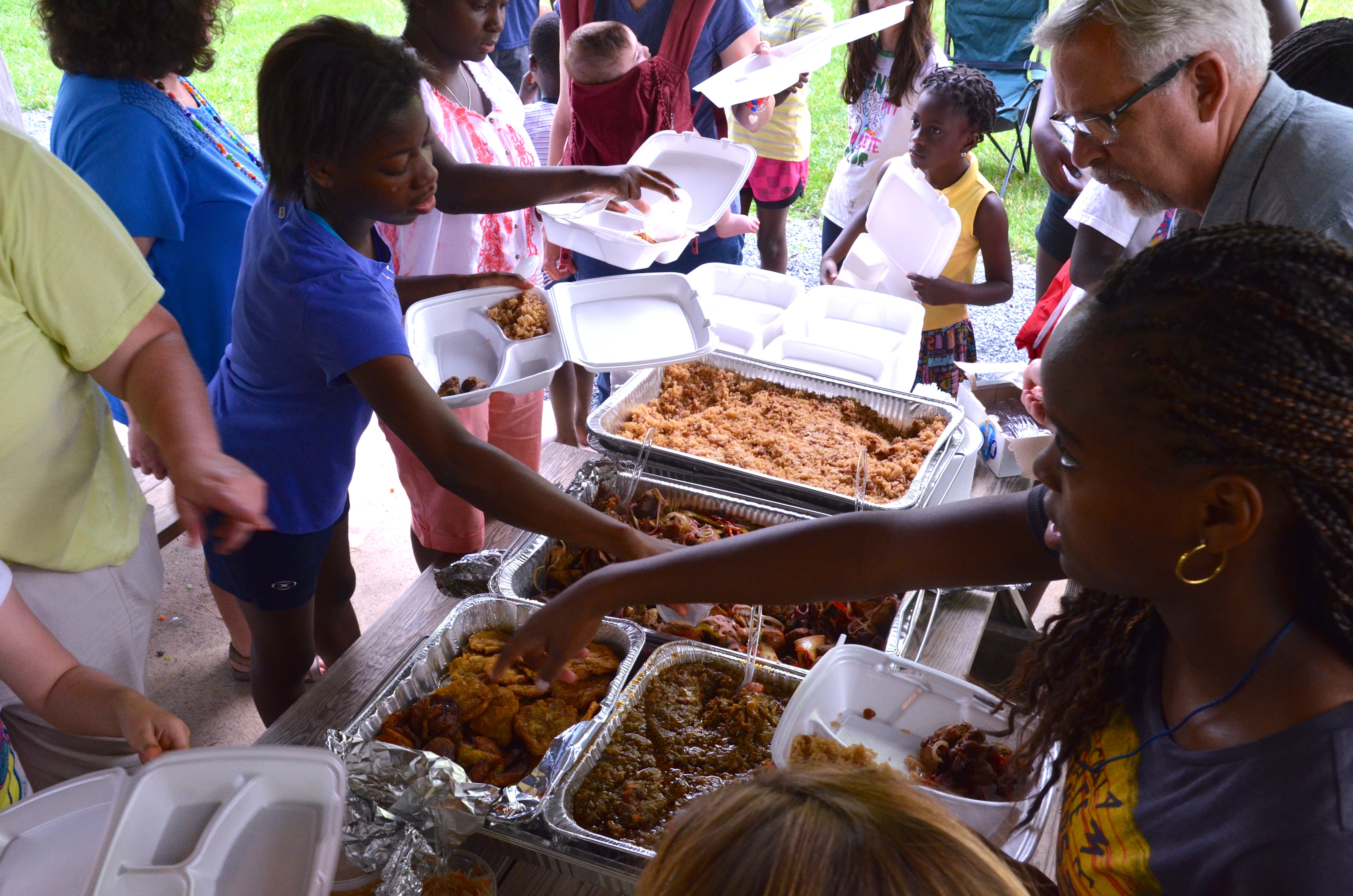 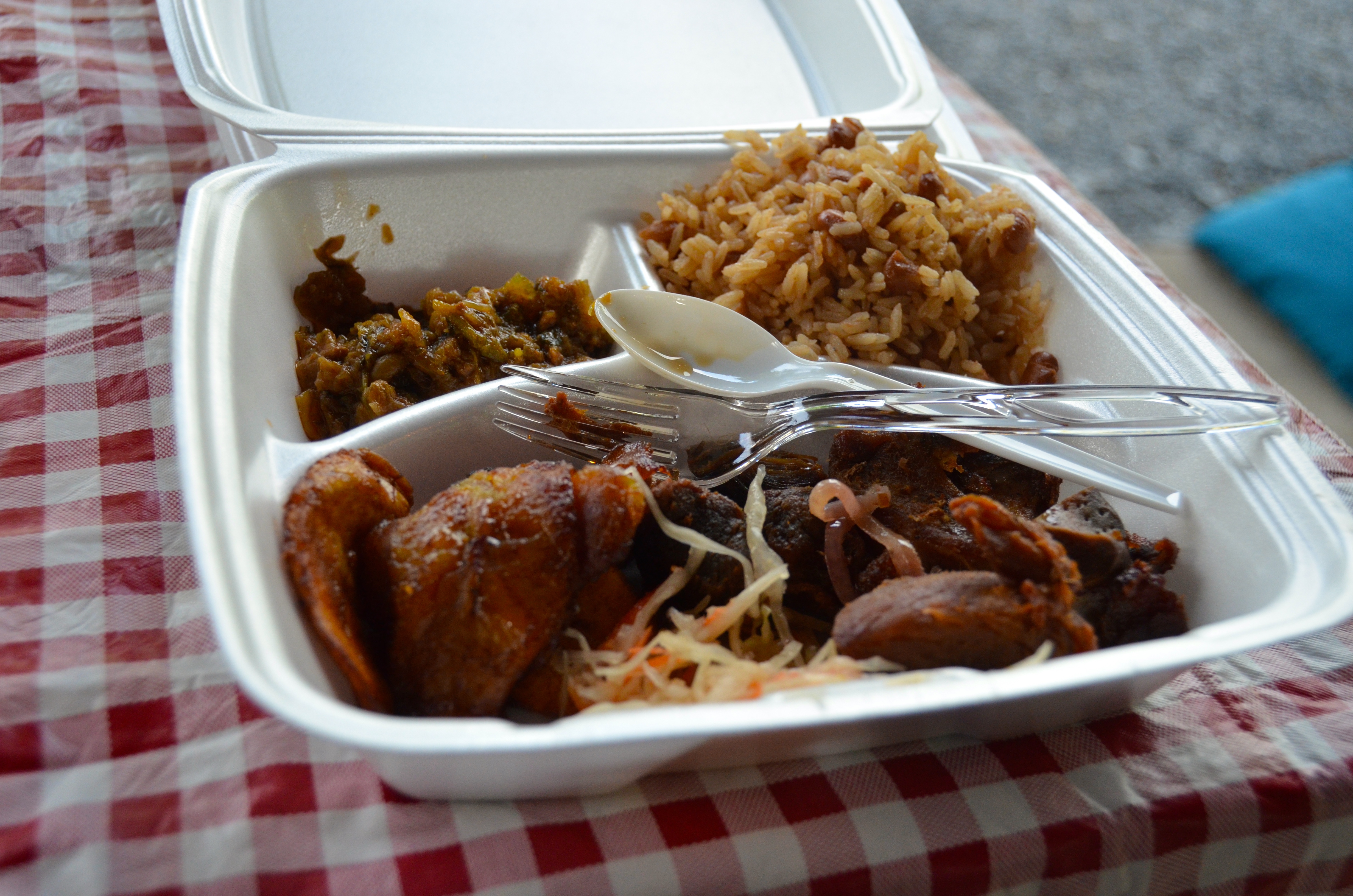 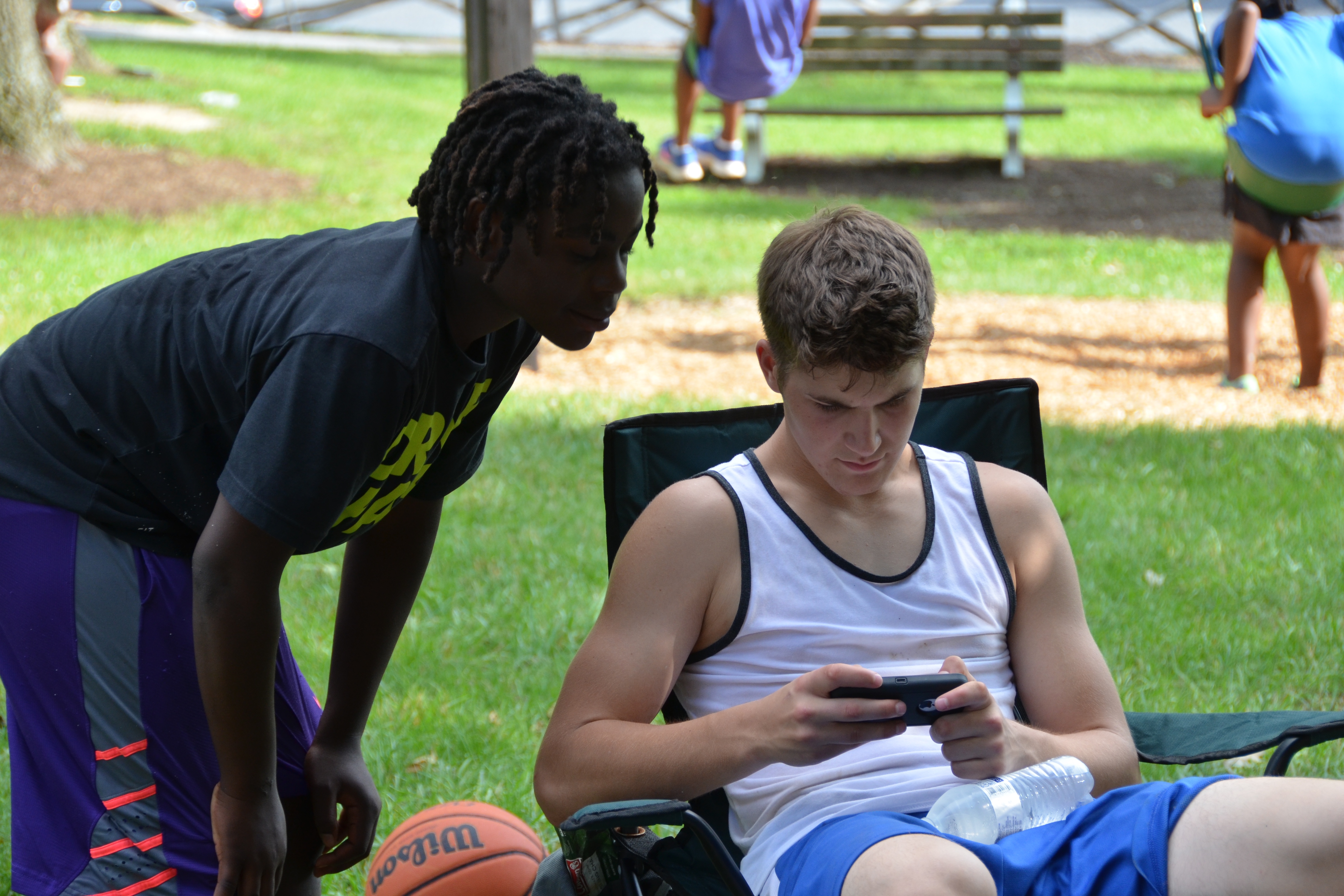 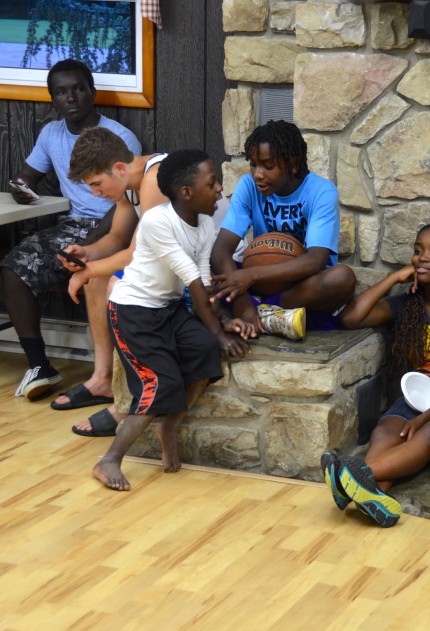 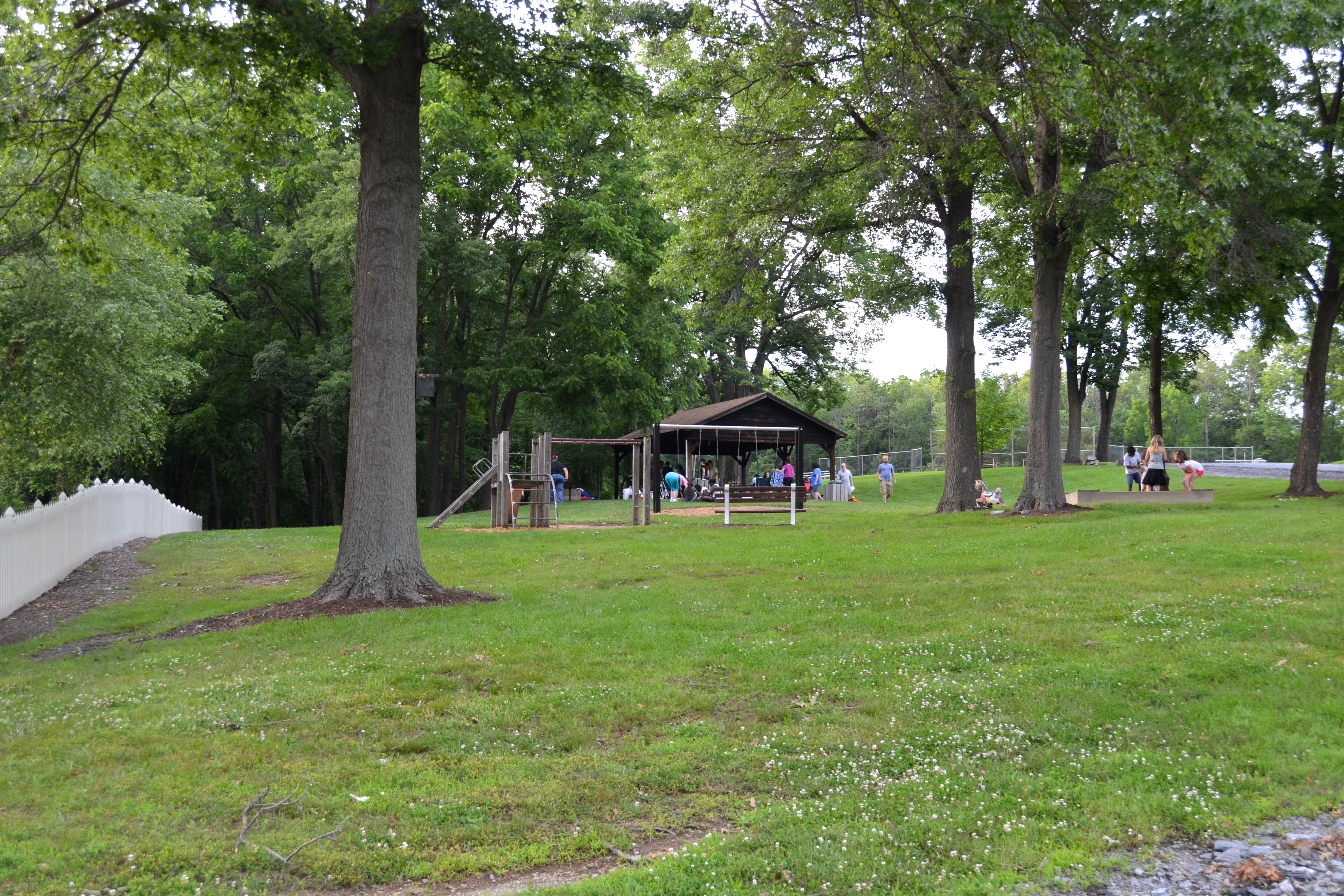 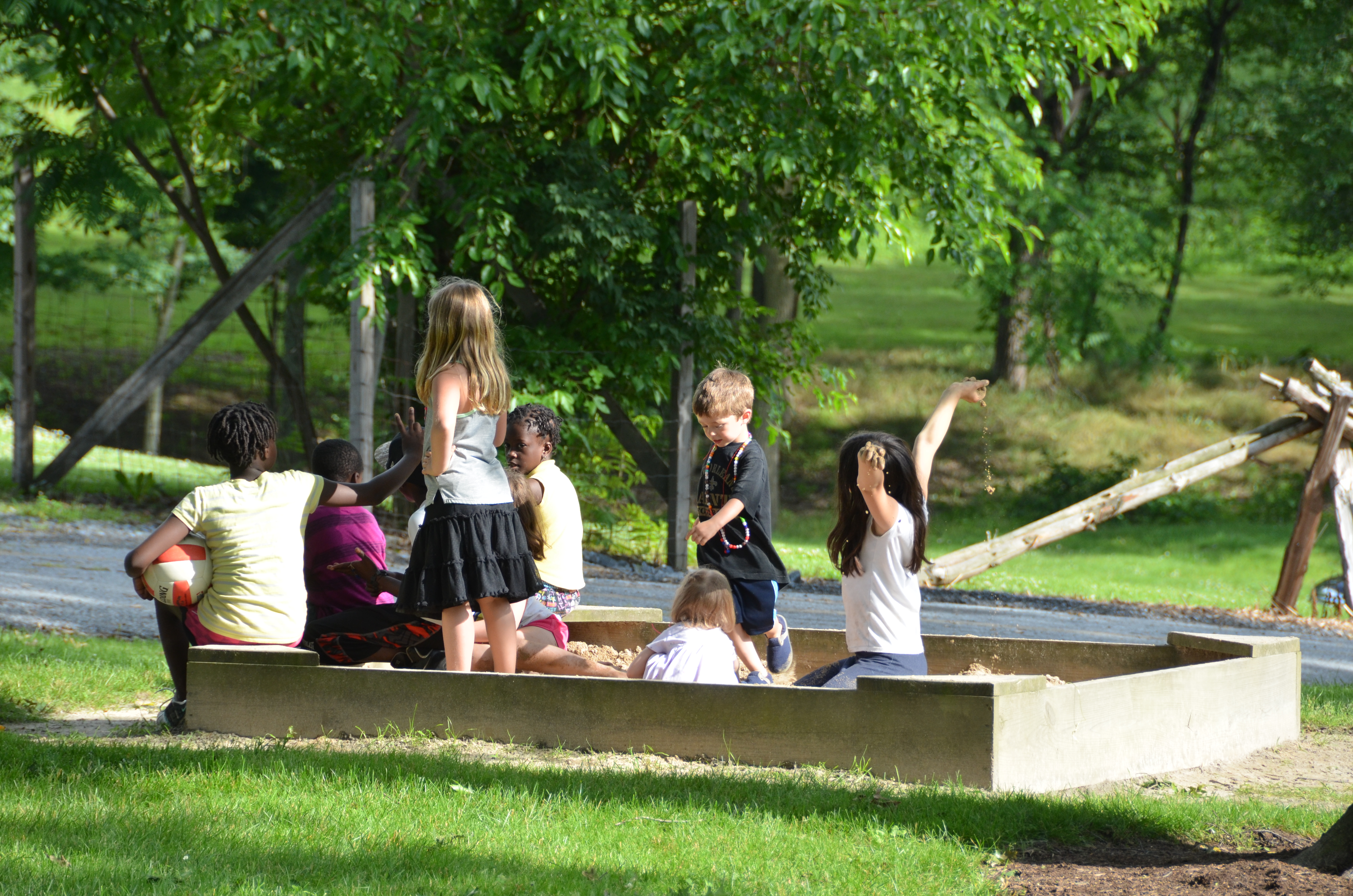 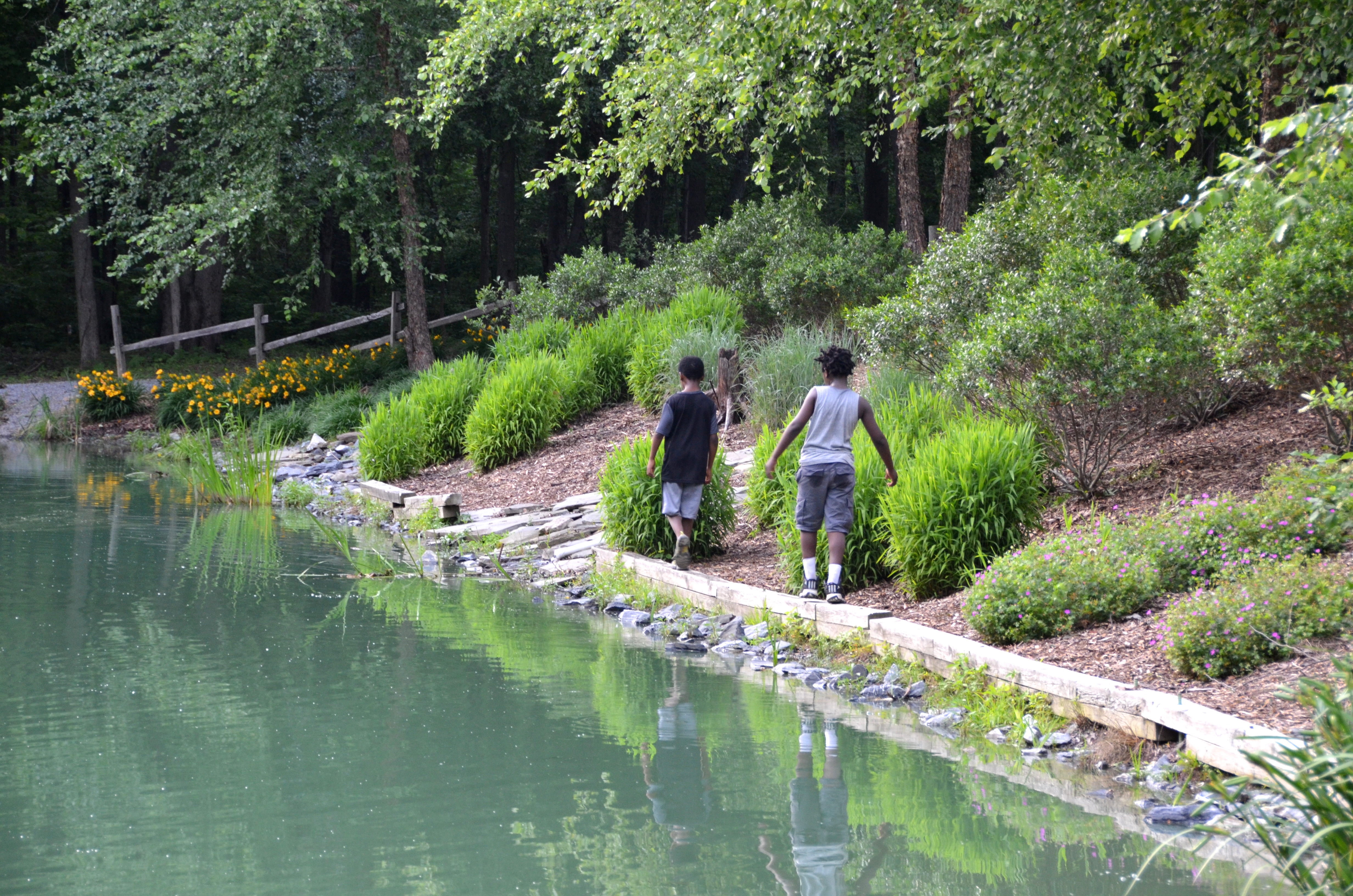