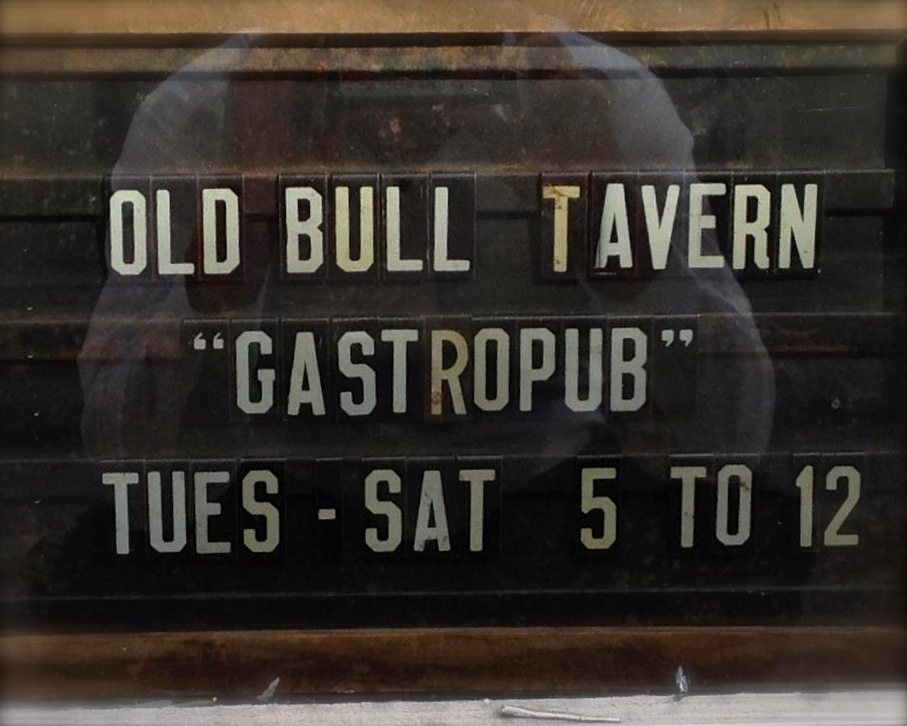 Last night we went out for dinner. We eat out rarely while we’re doing our July stint in South Carolina. And this whole Lowcountry region is a wealth of riches where eating out is concerned. So, we choose our very-few-meals-out very carefully.

Harbor Island is about 20 minutes outside of Beaufort, SC. Beaufort has been thought of as a sleepy little southern town, sort of the little brother hiding in the shadows between its two garnering-all-the-attention beautiful big sisters: Charleston and Savannah. But for the past five years we’ve been coming here, Braydon and I have not seen it quite that way at all. We see Beaufort as a nice-sized city (yes, tiny, but tiny is a nice size sometimes), a quintessential Southern coastal town, with a big arts footprint and a blossoming food scene. We love Charleston and Savannah. A lot. But we’ve come to love Beaufort too, and appreciate it for what it truly is: this is not the cowering little brother that it’s sometimes made out to be, Beaufort is a standing-on-its-own-two-feet, in-its-own-spotlight, not-going-down-for-a-nap-at-all, culturally vibrant gem of a town situated beautifully in the Lowcountry.

The Old Bull Tavern is ranked #2 for Beaufort on TripAdvisor, and it gets great reviews across the board. We wanted a place with very high quality food that would not be too pretentious, and it had to be a place we could bring the bambinos without needing to dress up K & O in khakis and collared shirts. Meera, of course, is dressed up everyday (a skirt or dress is her 24×7 signature style), but summer = a break from the khakis-and-collars school uniform for K & O and we want to try to respect that whenever humanly possible.

OVERALL: 4 (on a scale of 1-5; reserving 5 for only perfection, which we almost never encounter; note– remember that we live on a college campus, mommy is a professor, and we’re tough graders).

ATMOSPHERE: Before we even walked through the door, as we were walking past the restaurant’s windows approaching the entryway, Kyle said, “This looks like a place Mommy picked.” He then turned to Braydon and said, “Papi, I don’t think you picked this place out!” (LOL! Translation: this means a little high-end, a little eclectic, a little funky/edgy, lots of attention to detail, a Foodie’s restaurant. Papi tends to pick slightly ‘less risky,’ less Foodie places.) Once we were seated, Kyle’s observations were, “It looks like a Southern tavern. Sort of like a pub that Papi and I went to in Gettysburg, but Southern.” He’s right on. And with a more European-flair. It feels like you’re sitting in a triple fusion between London and Gettysburg and Beaufort. Meera’s the real deal hard-core restaurant critic though, especially when it comes to atmosphere. This morning she said, “I think it looked pretty good. I liked the candles. It was a good look for the place that it was.” She gives the atmosphere a 3 (1-5 scale), which, for her, is pretty darn decent (she’s tough as nails where atmosphere is concerned). I, personally, loved the look and feel of it. It has a very different vibe for the South (dark colors, not whites/pastels, a little urban/edgy, but still lots of glass and natural light coming through). And I absolutely adore a restaurant that embodies high-end food contrasted with a totally unpretentious look and feel. Old Bull nails that.

SERVICE: Stellar. Our server, and every staff person we interacted with (including the owner) was incredibly well-skilled in serving us, super knowledgeable about the menu, and just-the-right-amount-of-professional-balanced-with-friendly. We don’t hold back on questions about the menu or requests for recommendations, and we got truly stellar service at the Old Bull.

FAMILY FRIENDLY: The Old Bull Tavern is definitely not catering to kids, but is definitely warmly embracing to them. I’d say that if your kids are well-mannered and have some experience with fine dining, this is the perfect choice in Beaufort for a family who can appreciate together a serious foodie establishment with high-end food. But there is definitely no kids menu here, and last night the bambinos were the only three people in the place (which was packed, by the way) who were under 20. The restaurant is located right in downtown Beaufort, within easy walking distance of the waterfront park, playground, and a nice ice cream shop. We enjoyed all three after our meal!

FINAL COMMENTS: “Get the pizza!” (K & O). “Get the burger!” (M). “Don’t eat the habenero in the Purgatory drink!” (says Owen, who loves experimenting with food and didn’t hesitate to eat the fresh habenero garnish out of Braydon’s cocktail. Which, upon eating, he exclaimed made him feel like he “got a sunburn and his skin was peeling off” LOL!) Overall the entire experience between the haute-cuisine-holy-trinity of atmosphere-service-and-food was consistent and consistently good. Again, I want to reiterate my love and appreciation for a restaurant that can craft truly creative, high quality, top-notch food and drink, but do it in an unpretentious and welcoming way. The Old Bull Tavern is hitting on all cylinders. And they’re incorporating seasonal, locally sourced ingredients — which makes it an especially knock-it-out-of-the-park foodie gem — right in the center of Beaufort. Thanks to the folks at Old Bull for a great night out for our family! 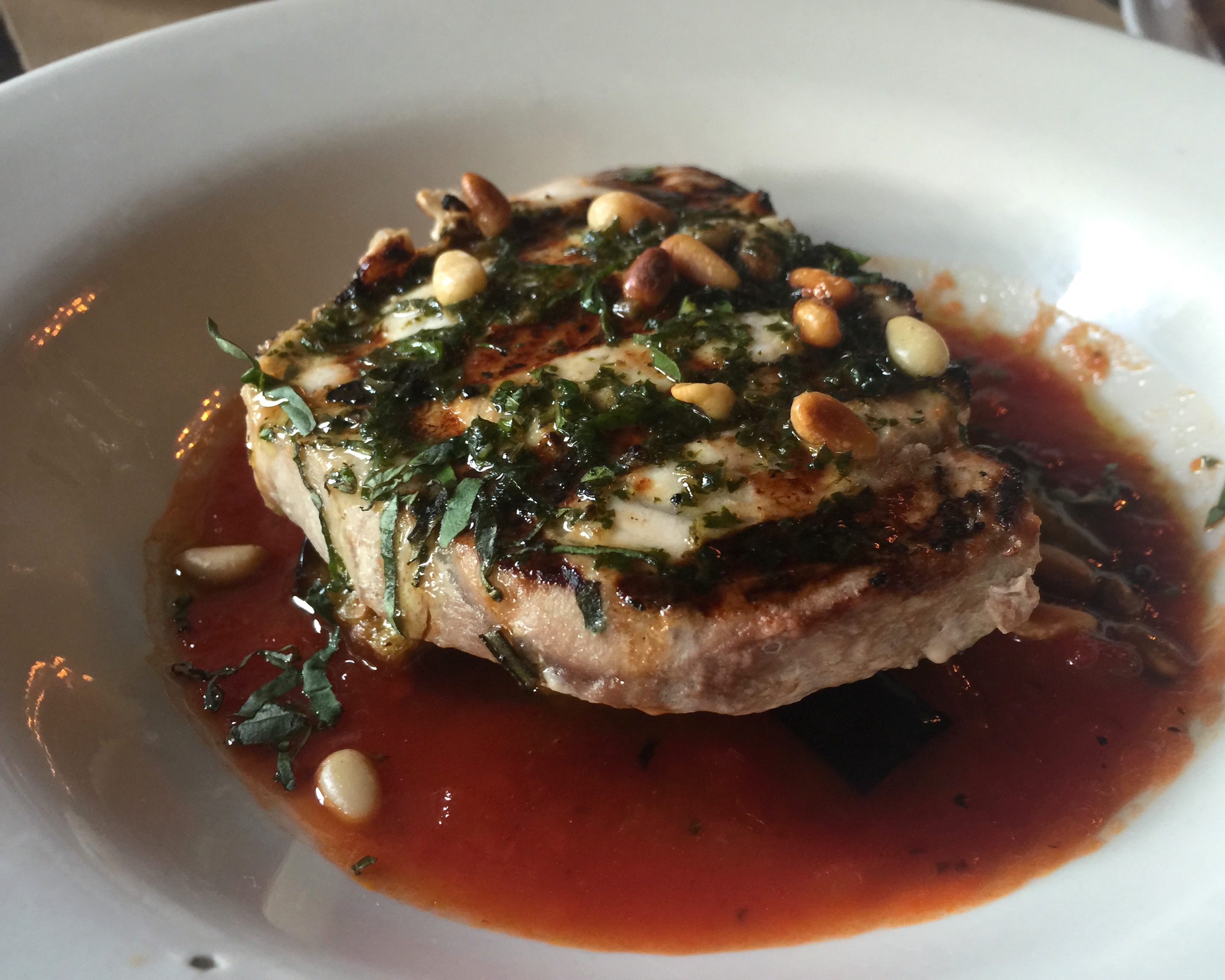 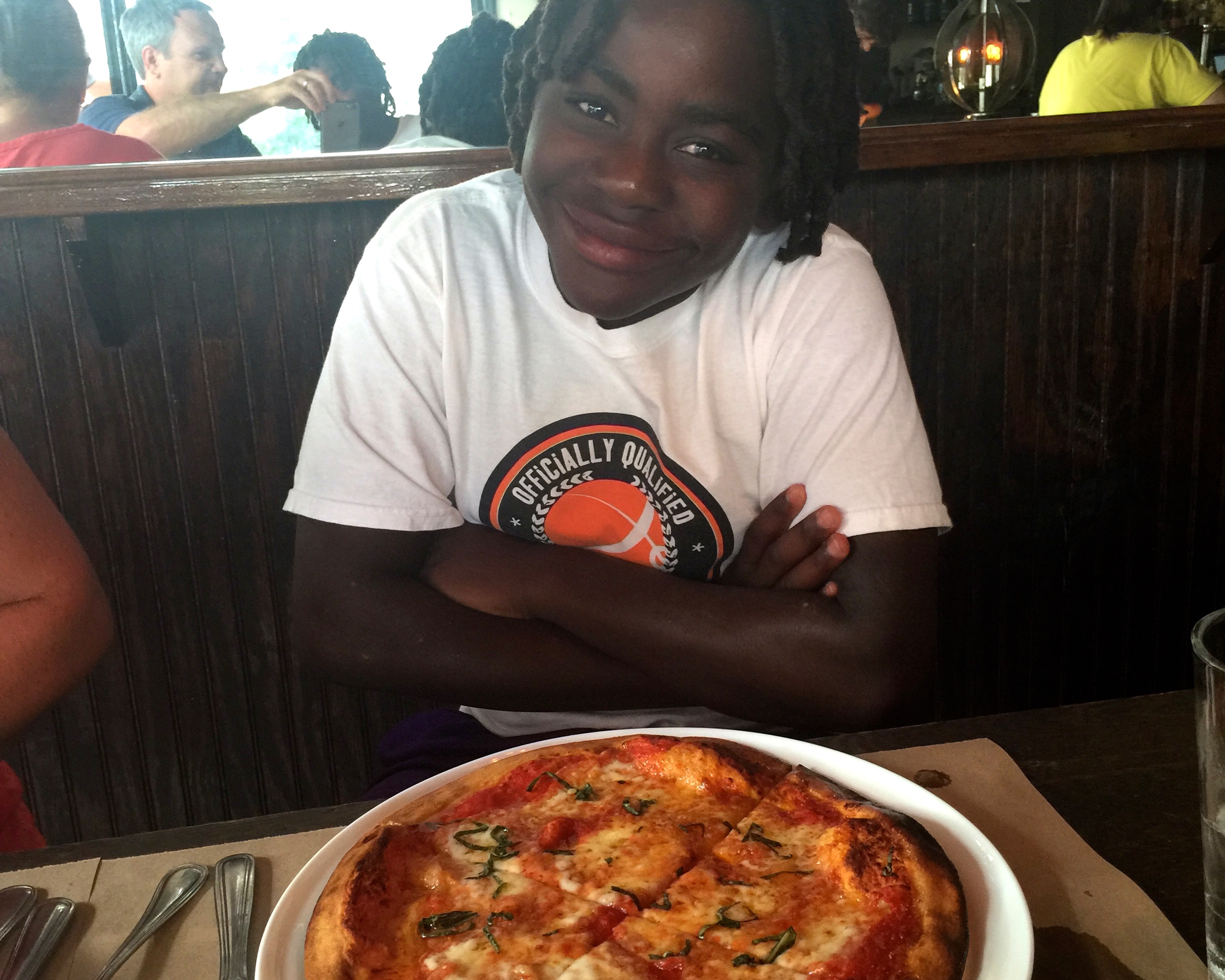 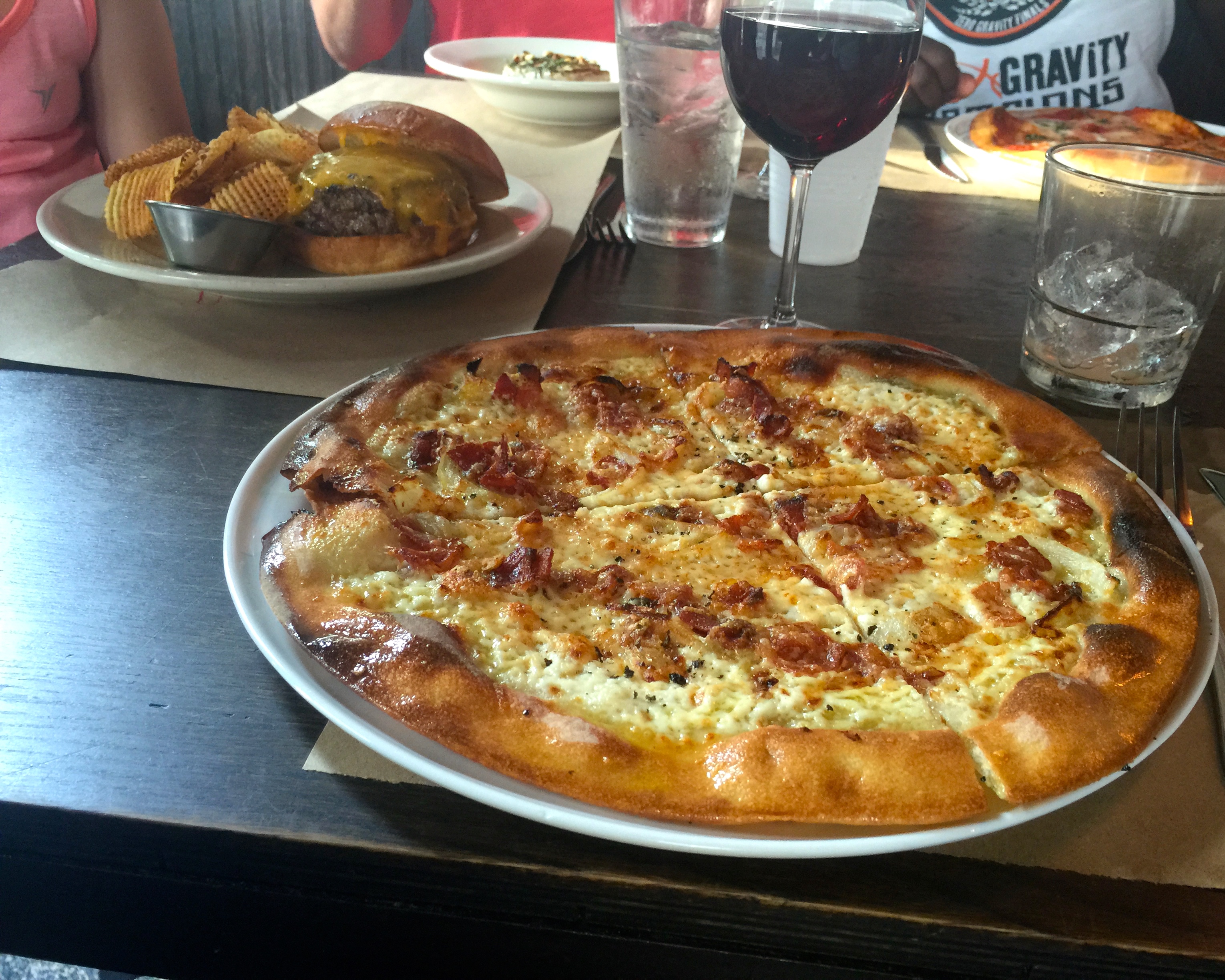 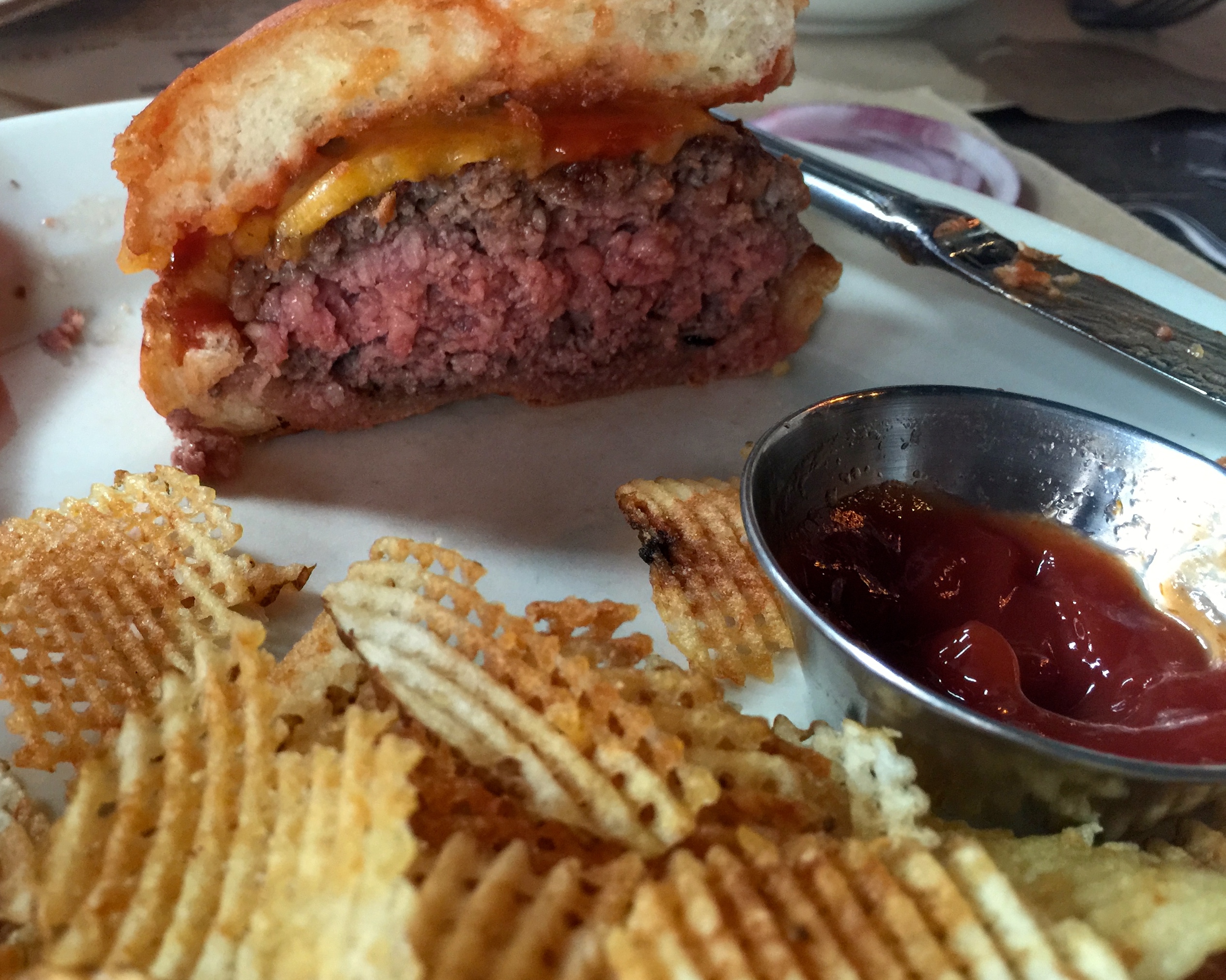 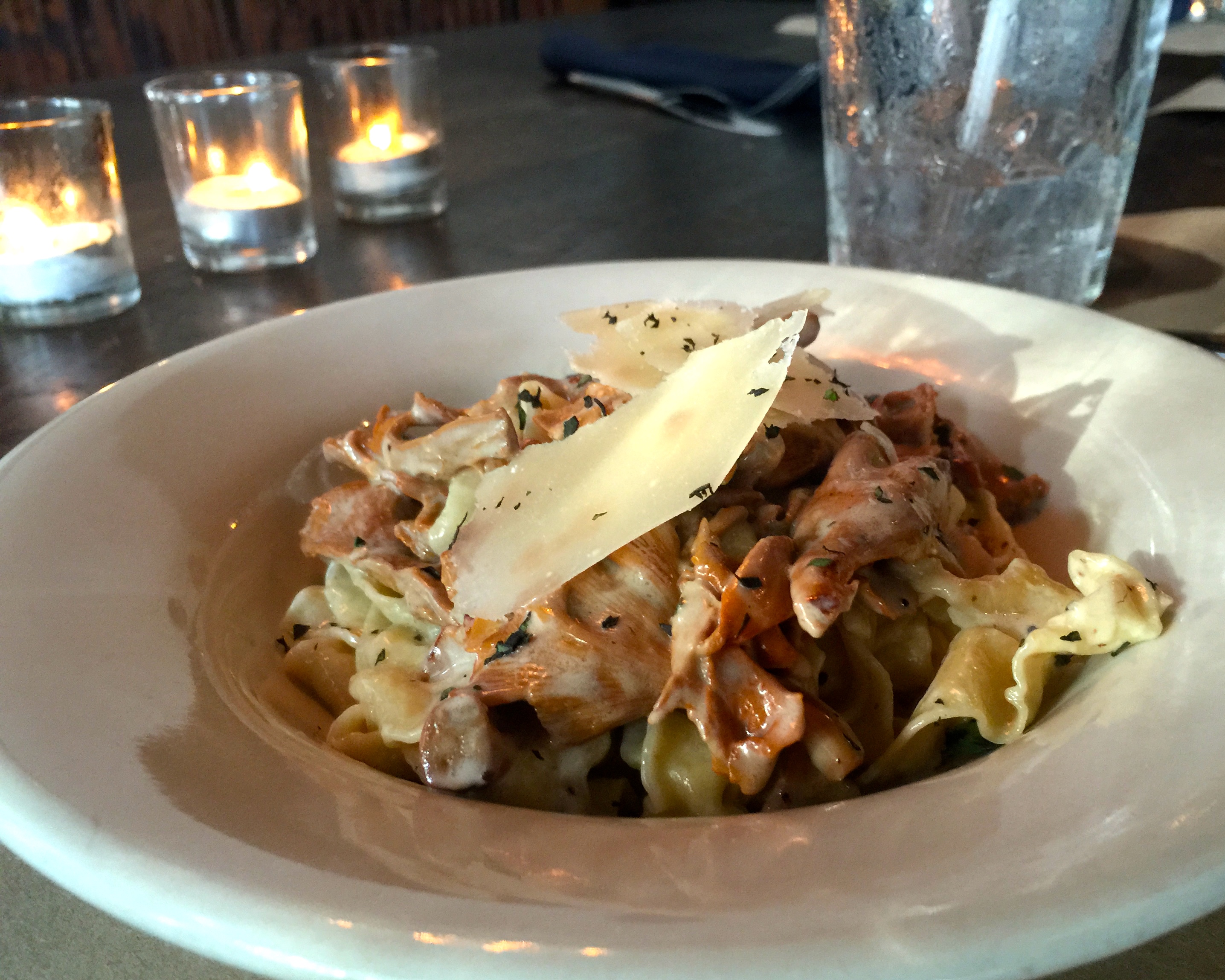 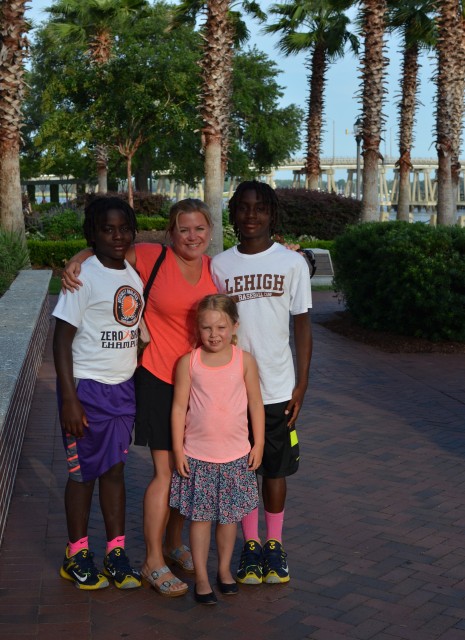